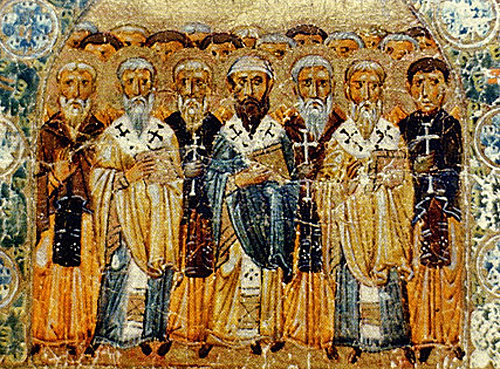 The Peace be our Lord be with all of you!

The Most Reverend Joseph A. Vellone has directed the official communication of the following:

2.      Any attempt to convene a meeting and/or adopt resolutions without the specific approval of  Archbishop Joseph A. Vellone or the Most Reverend Ivan Castañeda, Vicar General, are considered actionable crimes of canonical disobedience and are illicit, null and void.

Any questions concerning this Official Communication should be directed to the Office of Vicar General, at 510-688-2994.

In the love of Christ.