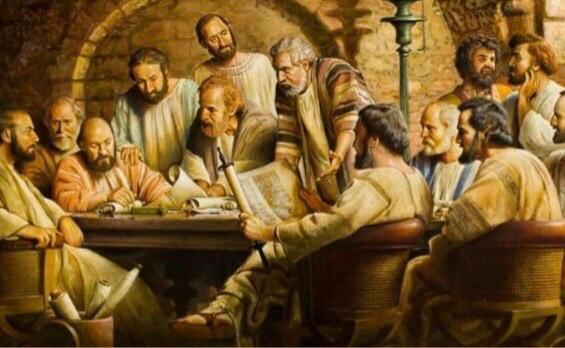 After having received credible allegations, and reviewing evidence, relevant information, and first hand eye-witness testimonies, and in prayerful consultation with Archdiocesan officers and other professionals, and pursuant to the Code of Canon Law of the North American Old Roman Catholic (Can. 2215 §1-, Can.2216 §1-, Can. 2217 §1-), I hereby impose upon

Archbishop Coadjutor with Right of Succession, effective immediately, a

being the deprivation of all ministry, and exercise of any act of spiritual or ordinary jurisdiction of any manner; from all sacramental and episcopal ministry, from all public ministry of any type, and from any and all episcopal, ministerial, and canonical acts, within the North American Old Roman Catholic Church-Utrecht Succession, Archdiocese of California, until such time as this SUSPENSION FERENDAE SENTENTIAE is revoked by myself, by my successor, or by the Primate of the North American Old Roman Catholic Church.

I hereby direct that notice of this SUSPENSION FERENDAE SENTENTIAE be given to Archbishop Hernández forthwith, and that copies thereof be expeditiously sent to every Bishop of this Church exercising ordinary jurisdiction.

Most Rev. Joseph A. Vellone